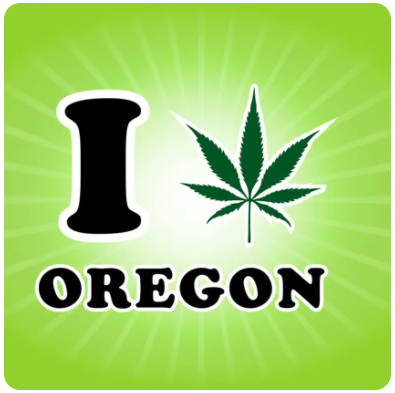 Fresh off a vote today, December 28, 2021, the Oregon Liquor and Cannabis Commission (“OLCC”) approved new rules which will affect cannabis – including both hemp and marijuana – businesses throughout Oregon state. Many of the rule changes that were voted on at the special commission meeting are long-awaited causes for celebration; others are increasingly prohibitory, and reflect longstanding (though perhaps previously less explicit) Oregon state priorities and policies. 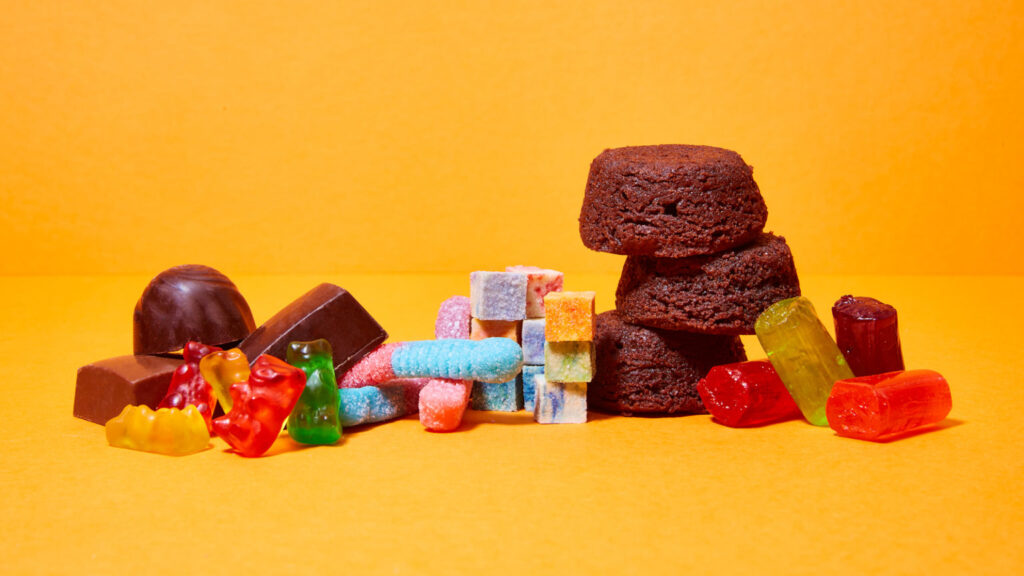 A summary of important changes affecting Oregon’s marijuana and hemp businesses, and becoming effective in and throughout 2022, are included below:

I.  Marijuana Edibles Can Include Up to 100mg THC

Important – and long awaited – changes which go into effect in 2022 include:

A summary of these changes are included below, and are effective as of January 1, 2022 (unless otherwise stated): 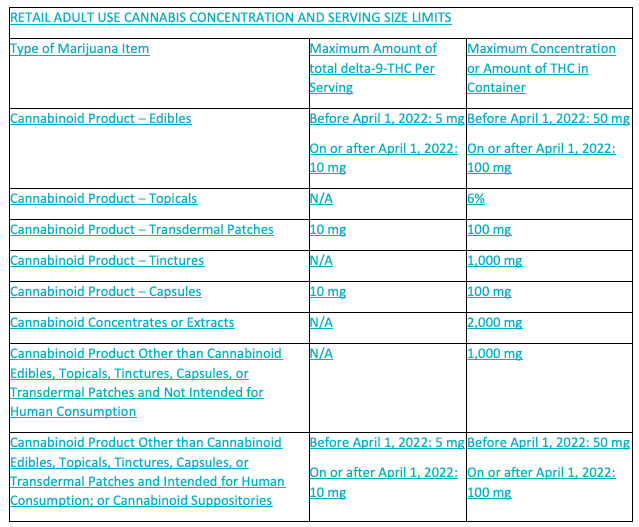 This is another big deal in Oregon: Single use “usable marijuana” no longer needs to be in child-resistant packaging.

While wholesalers and retailers will likely need to submit an application for approval to sell usable marijuana in new packaging if you would like to take advantage of these rule changes (e.g. to utilize non-child resistant packaging). The rules also permit other changes can be made to packaging without needed to seek reapproval; for example, wholesalers and retailers can change the producer name and license number on the packaging without pre-approval. (Note: However, you cannot add new producer logos without pre-approval.)

Products which include artificially derived cannabinoids, meaning some process occurred to the organic compound that caused a chemical transformation (Note: Does not include decarboxylation), are prohibited in the general market outside of the OLCC system starting July 1, 2022. Starting July 1, products containing artificially derived cannabinoids must obtain standard regulatory approval through federal government in order to be legally manufactured and sold. This means that the FDA must approve the ingredient as GRAS, as a drug, or as a supplement. (Note: CBN products are held to different timelines.)

In practice, regulators are clear that Delta-8 THC, which has been functionally banned by oregon rules and regulations in the past, will be more explicitly prohibited going forward.

There are also important changes to the labeling requirements applicable to products which include artificially derived cannabinoids:

HB 3000 addressed a wide variety issues affecting cannabis, but one of the bill’s primary goal’s was to address illicit marijuana grows presenting as hemp grows.

To that end, the rule adopted today made the presumptive marijuana thresholds which were adopted through emergency rule-making upon passage of legislation earlier in the year final. This means that a representative of the Oregon State Department of Agriculture or the Oregon Liquor and Cannabis Commission can “spot check” a hemp producer to distinguish between hemp and marijuana. 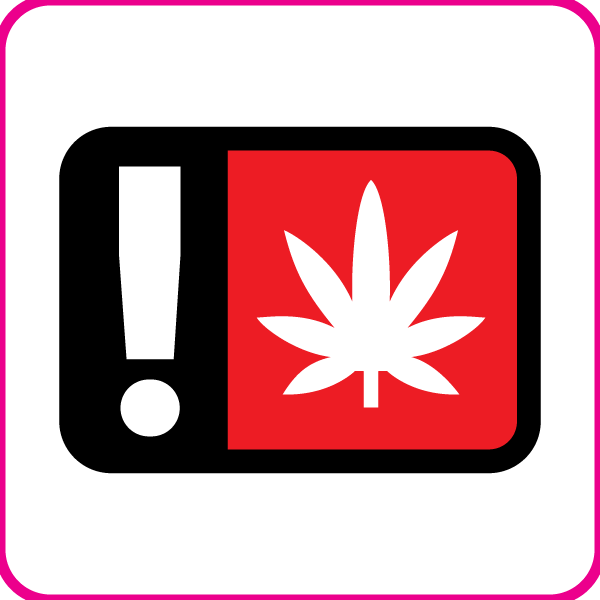 The rules are designed so that regulators are not catching a producer who caught a single batch of seeds, but instead empowers regulators to better thwart wrongdoers growing marijuana under the guise of growing hemp.

A new bill also requires the OLCC to regulate hemp vapes, and requires pre-approval for the labeling of these products. To be clear, these rules are applicable to anyone making hemp vapes in Oregon, which may be sold in gas stations, CBD shops, and even grocery stores. Notably, failure to comply with these new laws can result in civil penalties applicable to the manufacturers of the products only, not retailers. These rules become operative in July 2022. These rules do not affect other OLCC-regulated businesses.

Other general, but very important, changes to licensing and regulatory enforcement include (but are not limited to):

Contact Heidi Urness Law, PLLC with any questions regarding these or any other issues affecting your marijuana, hemp, and/or CBD business.