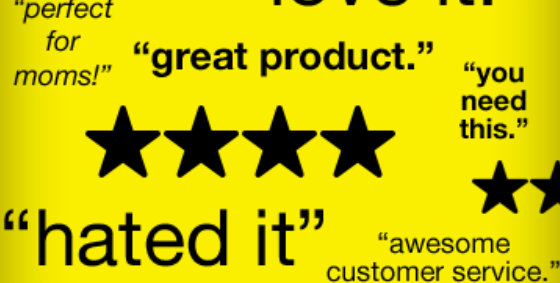 Until just weeks ago, it seemed as though brands were completely unconcerned (or, perhaps, simply unaware) that federal law imposes liability for third-party statements regarding their brands or products, including testimonials and product reviews posted online by third-parties. However, all of that changed when the FTC sent Warning Letters to more than 700 companies, indicating that a federal prosecutorial sweep of illegal endorsements is on the horizon.

If your company utilizes product reviews, testimonials, or influencer marketing, the law imposes on you liability for third-party statements. Read on to learn when these laws apply to you, and for additional information regarding what federal endorsement laws require and how to avoid federal prosecution, click our earlier blog.

Last month, the FTC issued more than 700 (seven hundred) warning letters to companies in violation of federal law regulating the use of “endorsements,” including testimonials, product reviews, and more. These letters indicate that aggressive and widespread federal action enforcing liability for third-party statements is forthcoming.

According to the FTC, “[t]he rise of social media has blurred the line between authentic content and advertising, leading to an explosion in deceptive endorsements across the marketplace” and the federal agency is primed to prosecute these violations of federal law. The warning letters indicate the FTC’s intent to impose civil penalties in the amount of nearly $45,000.00 for each violation, in addition to the other remedies available to it as a federal enforcement agency.

Cannabis companies regularly utilize “endorsements” due to state and federal laws which prohibit them from utilizing traditional marketing methods and channels. Therefore, cannabis industry participants – from multi-state operators to individual social media influencers – are well advised to learn about what the law requires, and take steps to avoid federal prosecution, and develop forward-looking operational plans and agreements to ensure compliance with this important area of law. 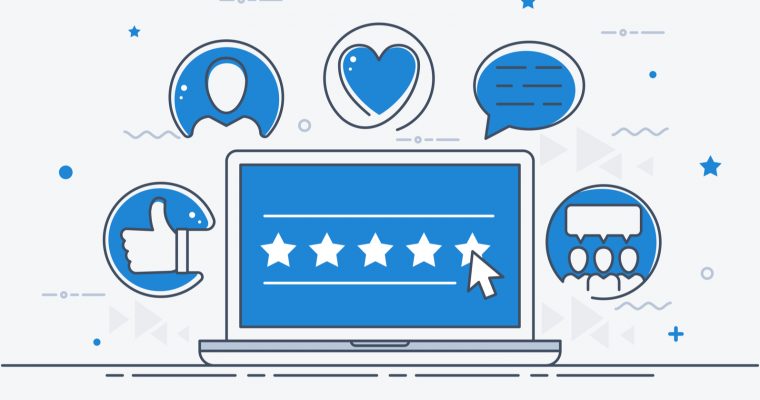 In short, if statements made by a third party are properly considered endorsements, the advertiser (read: the cannabis manufacturer, distributor, seller, etc.) is subject to liability for the third-party statements, including not only the content included in, but also the omission of required information from, the advertising message. The reason federal law imposes this liability for third-party statements on the company– and not the speaker themselves– is because the FTC has determined that advertisers who employ these means of marketing have assumed the risk that an endorser may engage in law-violative behavior, such as failing to disclose a material connection or misrepresenting a product.

The threshold inquiry is to determine whether federal advertising laws and regulations applicable to “endorsements” apply to particular advertising, marketing, and branding activities:

Endorsements are defined under federal law as “any advertising message (including verbal statements, demonstrations, or depictions of the name, signature, likeness or other identifying personal characteristics of an individual or the name or seal of an organization) that consumers are likely to believe reflects the opinions, beliefs, findings, or experiences of a party other than the sponsoring advertiser […].” (See, 16 CFR § 255.0)

All companies which utilize endorsements, as defined above, are subject to liability for third-party statements (or omissions). However, federal law regarding endorsements can apply to statements made by third parties even if you never asked the third party to review your product.

Whether a statement is properly characterized as an “endorsement” depends on whether, viewed objectively, the relationship between the advertiser and the speaker is such that the speaker’s statement can be considered sufficiently ‘‘sponsored’’ by the advertiser. In making this determination, the agency will look at a number of factors including, whether, in disseminating statements about a product or service, the speaker:

Again, if the FTC determines that the third-party’s statement was sufficiently “sponsored,” it will be considered an endorsement and subject the company or brand to liability for the third-party statements, including both the content and omissions included in, or missing from, the statement.

V.   A Note on “New Media” and Liability for Third-Party Statements

Whether the FTC will impose liability in these circumstances hinges on the determination that the “advertiser chose to sponsor the consumer-generated content such that it has established an endorser-sponsor relationship.” For example, if the advertiser initiated the process that led to these endorsements being made – such as by providing a product to a Youtuber, or blogger, or to an endorser enrolled in online or word of mouth marketing programs – the manufacturer is potentially liability for third-party statements, for example, they include misleading statements made by those consumers.

Brands utilizing these types of marketing activities should develop and implement best practices, including but not limited to, providing guidelines to reviewers with respect to what testimonial content is permitted, which disclosures are required, and more, while still allowing the endorsers to provide statements that “reflect the honest opinions, findings, beliefs, or experience of the endorser.”

The recent FTC action indicates that it expects companies to police their own social media presence, including testimonials, product reviews, and other endorsements – including those being made by unknown third parties. The FTC explains it’s motivation for this recent action: “The rise of social media has blurred the line between authentic content and advertising, leading to an explosion in deceptive endorsements across the marketplace.”

Thus, it is also important for brands to understand the far-reaching impacts of the FTC enforcement action, and begin developing internal procedures to ensure compliance in this area of law, and avoid potentially company-ending liability for third-party statements.

Contact Heidi Urness Law, PLLC with your advertising and marketing questions, other issues affecting your marijuana, hemp, and/or CBD business, and any other cannabis-related issues.