When Can You Be Held Personally Liable for Employee Wages? (The Answer May Shock You)

When Can You Be Held Personally Liable for Employee Wages? (The Answer May Shock You) 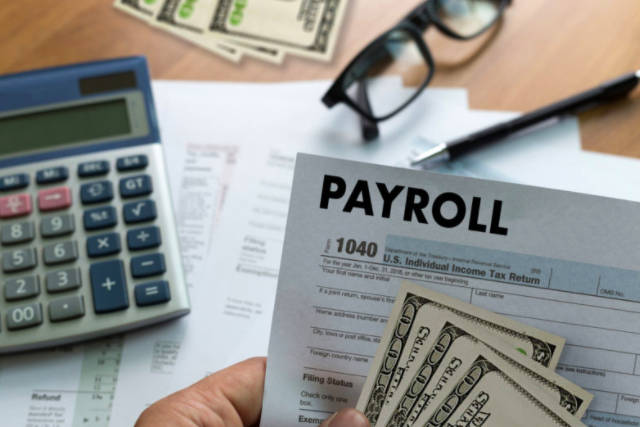 It may come as a shock that, in Washington State, individual owners, officers, and agents of a business can be held personally financially responsible for non- or improper payment of employee wages.

As thousands of businesses across the state prepare to re-open their doors after Governor Inslee’s “Stay Home, Stay Healthy” Order closed non-essential businesses, business owners, officers, managers, and employees themselves will face many new issues and decisions regarding the payment of wages – decisions fraught with legal implications and risks, particularly in Washington State.

I.   Washington Law is Protective of Workers

Washington law is highly protective of workers in the state. For example:

This is significant because this means the employee may disregard the corporate entity (for example, the LLC) and hold the individual owners, officers, and agents of a business responsible financially – even if that business complies with all corporate formalities – without having to engage in the traditional procedure or analysis with respect to piercing the corporate veil.

II.   Employers, Officers, Vice Principals, and Agents Can Be Held Personally Liable for Wages (and More)

Washington law, under RCW 49.52.050(2) for example, assesses liability against “[a]ny employer or officer, vice principal or agent of any employer” who “pay[s] any employee a lower wage than the wage such employer is obligated to pay such employee by any statute, ordinance, or contract,” so long as that individual acted “[w]illfully and with intent to deprive the employee of any part of his or her wages.” Id. Washington case law provides additional guidance, including:

i.  Agency: For an employee to have a successful claim against an agent (that is, for an agent of a business to be held personally responsible for the payment of double-damages under this section), the “statutes in question require more than the establishment of an agency relationship. Rather, there must be a showing that an agent had some control over the payment of wages before personal liability attached to the agent of an employer for the employer’s nonpayment of wages to an employee.” See, Ellerman v. Centerpoint Prepress, Inc. 143 Wn. 2d 514, 522, 22 P.3d 795 (2001). 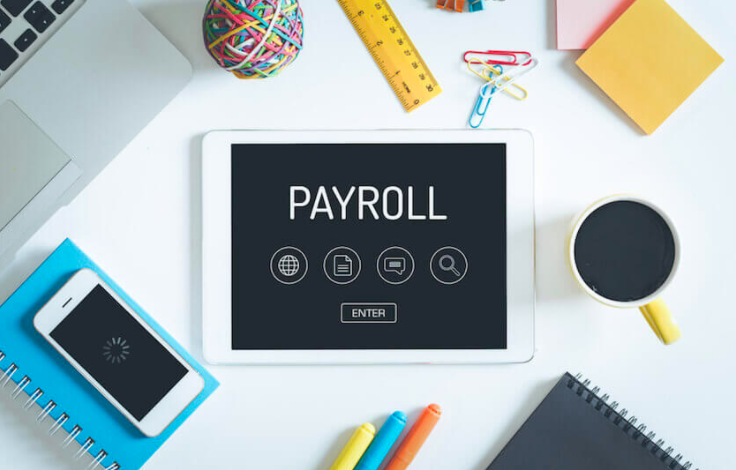 The reasoning which supports this legislative action is that personal liability should be imposed on the officers in control the financial decisions of the corporation “not because they are ‘employers’ pursuant to those statutes, but because they are corporate officers who ‘control the choices over how the corporation’s money is used’ and ‘[chose] not to pay wages owed.” Morgan, 166 Wn.2d at 536-37. ” Ramirez v. Precision Drywall, No. 65453-5-I, 20 (Wash. Ct. App. Oct. 31, 2011).

Many examples highlighting and supporting Washington’s imposition of such a heightened risk of personal liability exist: “‘The officers decide whether to pay one debt over another (e.g., wages). The officers have the choice to file bankruptcy or, say, close the business and pay its debts (including wages). The officers decide whether to continue running an inadequately capitalized corporation while hoping for a change in financial position. In other words, the officers control the choices over how the corporation’s money is used, and (in cases of unpaid wage claims) [Washington law] imposes personal liability when the officers choose not to pay wages owed. Such a choice is willful and intentional.’” Morgan v. Kingen, 166 Wn.2d 526, 536-37, 210 P.3d 995 (2009).” Ramirez, supra.

IV.   Corporate Bankruptcy Does Not Relieve Owners, Officers, and Agents of Personal Liability

Even the filing of corporate bankruptcy or for dissolution of a corporate entity will not relieve individual owners, officers, and agents of this personal liability. See, Allen v. Dameron. No. 93056 2, 2017 WL 448997 (Wash. Feb. 2, 2017). In that case, the company filed for Chapter 7 bankruptcy the day before the company’s regular monthly payroll payment date for its regular employees. The company argued it was impossible for the company to pay wages on the normal payroll dates as a result of the bankruptcy filing, and so the directors should not be held personally liable under RCW 49.52.050.

The Supreme Court rejected that argument, finding it to circumvent the legislative intent, and held the bankruptcy filing did not excuse the failure to pay wages, and instead amounted to “with[olding] their employees’ earned wages when the company entered chapter 7 liquidation instead of on the established payday date.” Further, the Court expressly stated that the bankruptcy filing did not “excuse the willfulness of an individual’s exercise of his or her control to not pay wages, especially in circumstances where the decision to file for chapter 7 bankruptcy is controlled by the individual exercising control over wages.”

With respect to the directors of the company being held personally liable in that case, the Court did note (in referring to the decision-making power possessed and exercised by the directors with respect to the payment of employee wages) that “such decision-making is not within the normal duties of a member of the board of directors for a corporation.” However, because the company had operated without a CEO for a short time prior to filing for chapter 7 bankruptcy, the Court found the officers were acting as de facto officers of the company and had the necessary authority regarding the timing and amount of wages to pay company employees. 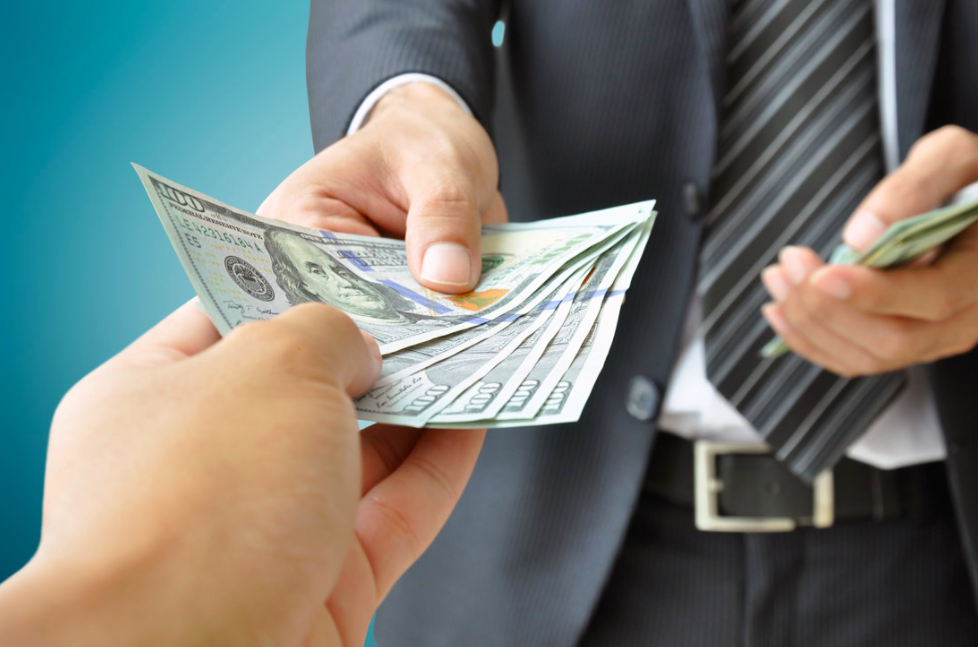 Briefly, with respect to the employees who are suffering the non- or improper payment of wages under statute or ordinance (think: minimum-wage laws) or a contract (for example, an employment agreement), employee behavior and decisions can also impact these issues. For example:

When making decisions on behalf of a business, or as an employee, with respect to the payment of wages – especially during a time of financial insecurity for all parties – it is critical to be informed regarding the applicable laws and policies, and to act intelligently and intentionally.

Contact Heidi Urness Law, PLLC with your questions regarding these and any other employer-employee issues.