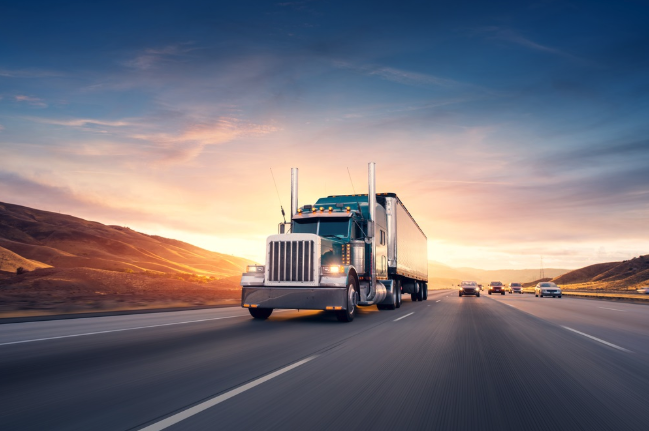 The United States Department of Agriculture (“USDA”) released a document titled “Executive Summary of New Hemp Authorities” on May 28, 2019, which, among other things, affirming Heidi’s analysis that states (and tribes) cannot block the transportation or shipment of hemp throughout the US — directly contradicting not only it’s own previous statements, but also those of the DEA and FDA.

The Executive Summary sets forth the legal opinion of the General Counsel of the USDA, Stephen Vaden, with respect to “several of the hemp-related provisions of the 2018 Farm Bill.” While many of the “key conclusions” are well-known to those well-attuned to the cannabis industry, one of these key conclusions is notable in that it clarifies an area causing substantial confusion in the cannabis industry: the legality of interstate transportation of hemp.

I. Transportation of Hemp Under the 2018 Farm Bill

The Executive Summary published yesterday directly addresses the legality of interstate transportation of hemp, and makes clear that States and Indian tribes may not prohibit the interstate transportation of hemp lawfully produced pursuant to a license issued by a State, Tribal plan, or the USDA plan under the 2018 Farm Bill. This conclusion is consistent with the plain language of the 2018 Farm Bill, clear congressional intent, and the decision issued by the U.S. District Judge Robert Chambers in U.S. v. Mallory (Civil Action No. 3:18-1289) in March of this year. Indeed, the transportation of hemp is expressly Congressionally authorized throughout, and across the borders of, all 50 states.

II. Transportation of Hemp Under the 2014 Farm Bill

However, the Executive Summary goes further, addressing hemp grown under the 2014 Farm Bill, stating: States and Indian tribes may not prohibit the interstate transportation of hemp produced pursuant to research and pilot programs authorized under the 2014 Farm Bill. Unlike the 2018 Farm Bill, the text of the 2014 Farm Bill was thus unclear whether or not transportation – particularly transportation across state lines – was to be permitted under those federal laws. In August of 2016, multiple federal entities – including the U.S. Department of Agriculture in consult with the DEA and Food and Drug Administration (FDA) – released a “Statement of Principles on Industrial Hemp” and intending to “inform the public how Federal law applies to activities associated with industrial hemp that is grown and cultivated in accordance with Section 7606 of the Agricultural Act of 2014.” These authorities stated, in no uncertain terms: “Industrial hemp plants and seed may not be transported across State lines.”

Congress responded by issuing several of their own public statements and letters regarding the legality of interstate transportation of hemp, and subsequently enacted two funding clauses which prevented the use of Federal funds to interfere with the hemp industry. However, the appropriations bills were not permanent restrictions on these federal agencies and, upon their expiration, federal enforcement agencies would again be permitted to interfere with the congressionally authorized hemp industry. That’s why, in the 2018 Farm Bill, congress went further, clarifying any remaining doubt regarding its intent that hemp industry participants be permitted to transport legally grown and tested American hemp across state lines and throughout the nation. The 2018 Farm Bill includes Section 10114, titled “Interstate Commerce,” which section expressly provides:

III. The Preemption Doctrine: Conflicts Between Federal and State Laws

The Executive Summary also addresses the conflict – which is legally referred to as preemption – between these federal laws which are permissive (that is, allow) the interstate transportation of hemp, and some state or tribal laws which are more restrictive, and do not allow the transportation of hemp. These conflicts between various state laws, which also differ from the relevant federal law, cause great confusion and uncertainty for cannabis businesses. Currently, many hemp producers go to great lengths to avoid transporting their products through states, and sometimes even counties, where cannabis activities are not permitted in order to avoid seizure of product, money, or other assets, as well as a lengthy legal battle to recover any of the same. 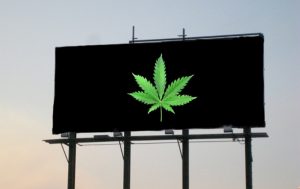 However, the Executive Summary sets forth the legal opinion that, to the extent that a transportation-prohibitive State law conflicts with the federal law (see Section 110114, above)  which prohibits States and Indian tribes from prohibiting the transportation of hemp – that is, “where ‘compliance with both federal and State regulations is a physical impossibility’” or situations “where the challenged State law ‘states as an obstacle to the accomplishment and execution of the full purposes and objectives of Congress’” (see, Executive Summary, P. 7) – the federal law supersedes, or supplants, the inconsistent state law or regulation. In short, to the extent that state and federal law conflict, the federal law controls, and the state law is not enforceable. The same result applies to Indian tribes.

In short, the legality of interstate transportation of hemp is affirmed under federal law; states cannot enforce more restrictive or prohibitive transportation laws against licensed hemp businesses. In other words, states cannot block or interfere with hemp legally shipped to, and across, the states.

The Executive Summary, also, in many ways mirrors the opinion issued by U.S. District Judge Robert Chambers in U.S. v. Mallory (Civil Action No. 3:18-1289) in March of this year, demonstrating that the executive, legislative, and judicial bodies involved in cannabis are beginning to become unified in their messages, and ultimately in their enforcement policies, with respect to existing federal laws permissive – and, in many cases, even encouraging – of the burgeoning United States hemp industry.