New Marijuana Licenses in Oregon are No More

New Marijuana Licenses in Oregon are No More 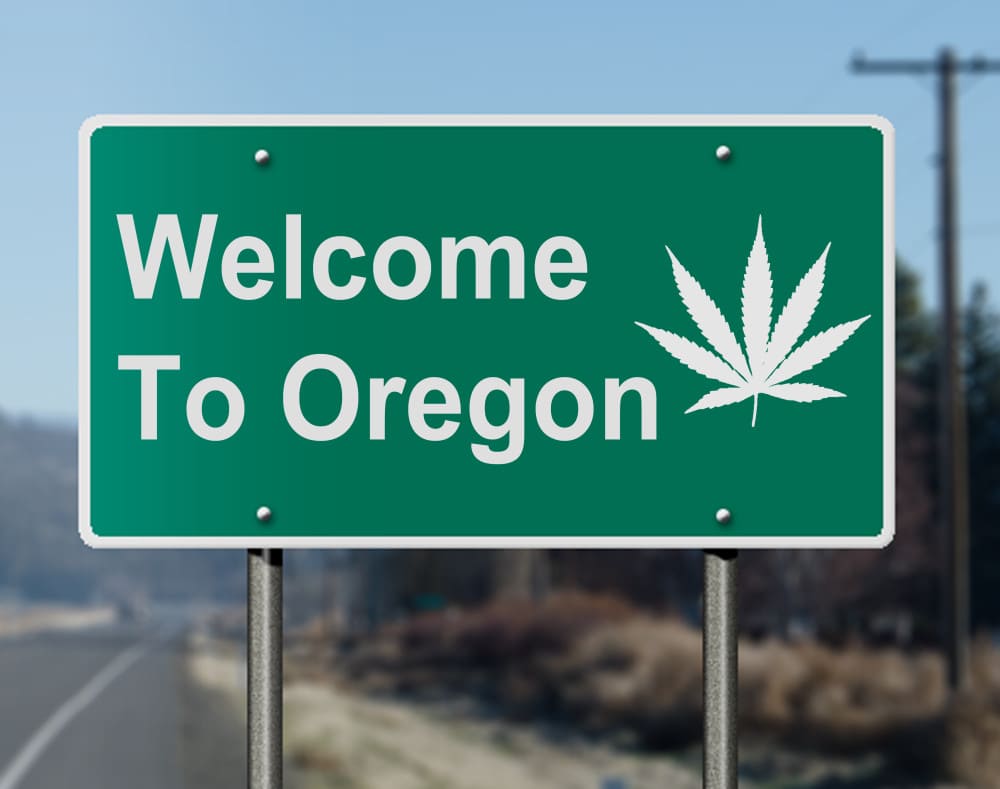 The agency responsible for licensing marijuana businesses and enforcing relevant laws in the state of Oregon, the Oregon Liquor Control Commission (OLCC), announced last Thursday it will “pause” the processing and issuance of new marijuana license applications as of June 15, 2018.

I.   Announcement of Temporary “Pause” on Oregon’s Issuance of New Licenses

Applicants for a marijuana business license in the state of Oregon better hustle up; you only have until June 15 — less than two weeks — to complete and submit your application for processing. Otherwise, applicants will have to wait until some unspecified future date for the licensing agency to begin processing applications again — that is, if it chooses to do so at all.

The Cannabis Tracking System (“CTS”) was first rolled out in December of 2017, but beginning July 1, 2018, participants in Oregon’s Medical Marijuana Program (OMMP) will be required to register and comply with the tracking system requirements, as well. As a result of a change in law, more than 2,000 medical grow sites will be added to the system and the OLCC, already strained with overwhelming numbers of license applications, claims it needs to curb the amount of time and human resources dedicated to processing these license applications in order to spend more time focusing on and enforcing compliance requirement with respect to already licensed businesses.

When Oregon voters legalized recreational marijuana in 2014, the OLCC expected to receive between 800 and 1,200 applications for licenses. In reality, they received more than 3,400. In addition to business licenses, the OLCC has issued nearly 30,000 marijuana handler permits in the last three and a half years.

However, while industry insiders are sympathetic to the challenges the OLCC is currently facing and their decision to suspend processing new licenses, some believe that this move has been a long-time coming, and serves more as an unofficial “cap” on licenses issued in the state than an attempt to properly allocate OLCC resources.

Oregon’s relative permissive cannabis regulations allow for one of the most open marijuana business markets in the country. In addition to low barriers to market entry in Oregon, business owners currently enjoy an unrestricted number of licenses available to cannabis producers, processors, wholesalers, and retailers. Additionally, participants in the Oregon medical and recreational marijuana programs are not restricted to holding only one type of license, like in many other states. While some other states have elected to impose license quotas on their marketplaces, other states have left licenses uncapped and allow the market to work out its own sustainable equilibrium.

Oregon cannabis advocates seem to fall into the latter group, preferring that the OLCC does not cap the amount of cannabis that is permitted to grow within the state. As the Bend Bulletin analogized, “OLCC does not decide how much liquor Bend craft distillers produce, it should not decide for marijuana producers how much they can grow.”

However, the state of Oregon has a unique history with marijuana, and it is largely blamed for black market productthat flows illegally across state lines throughout the country. In fact, just last month the U.S. Attorney for the District of Oregon, Billy Williams, issued a memorandum titled “Priorities in Enforcement of Federal Laws Involving Marijuana in the District of Oregon” and announced his intention to ramp up federal enforcement activities with respect to overproduction, diversion, and black market activity in the state.

This temporary suspension of issuing new cannabis licenses in Oregon may therefore be more properly characterized the state’s first step toward ensuring greater oversight and compliance with OLCC regulations with respect to existing industry participants, and to mitigate the prospect or need for the greater enforcement actions threatened by the federal government.