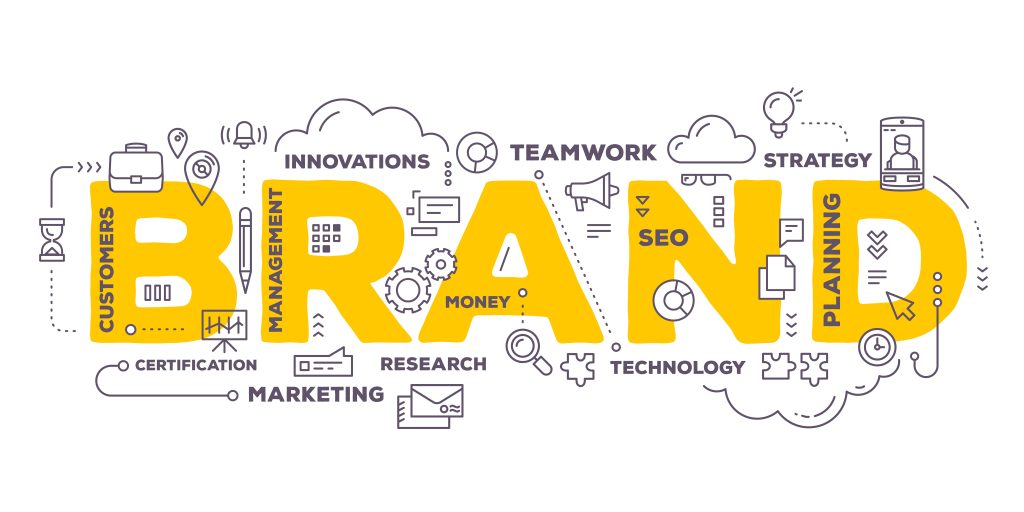 Clients often request legal advice with respect to registering and protecting their trademarks and brands. All businesses, large and small, should consider the importance and value of trademarks to the success of their business. Heidi Urness Law provides comprehensive legal services with respect to both state and federal trademarks; below we discuss some of the basic issues that business owners and entrepreneurs should know with respect to protecting their brands and marks. Upcoming posts will expand on this information, and will discuss more complex topics in trademarks such as strategies and applications of this knowledge to the cannabis industry.

I.   Introduction to Trademarks

At a fundamental level, trademarks are a source identifier; their legal protection exists chiefly to protect consumers, not the company that has registered the mark. Consumers purchasing decisions are influenced and protected by trademarks, by ensuring that products that bear the mark are the same, and to eliminate confusion between similar products. For example, a consumer who purchases a bottle of Coca-Cola wants to know they are getting the same recipe from the same company (which imposes its own standards and quality control) that they would be able to purchase anywhere else.

Trademarks also serve to protect and benefit businesses, too. The producers of a particular product and its accompanying mark can pursue legal action for damages and injunctive relief against infringers, protecting their marks and thereby preserving the value of the product. For example, if that same bottle of Coca-Cola was a coin-toss as to whether it tasted bad, or contained lead (by way of example only), consumers might hesitate before they bought a Coke.

It is important to obtain an attorney to represent you when registering your mark or pursuing your trademark rights; this is a deep area of expertise. An ounce of prevention is worth a pound of cure.

Businesses should understand that they do not need to register a particular trademark to protect their rights under the mark. A company possesses rights to the trademark as soon as it sells a product in the lawful marketplace. Assuming that company is (a) the first to use that particular brand, (b) it is sufficiently protectable, and (c) the company can prove it, then it can assert its ownership of that brand against potential infringers.

However, registering a mark is almost always worth the (relatively) low cost. Registering a state trademark in Washington costs only $55 per class, while registering a federal trademark can cost up to $400. Having a registered mark provides the owner with a presumption of validity, which is to say that courts will defer to your registration and presume your right to that mark unless proven otherwise. In other words, registering the mark puts the burden of proof on the opposing party to prove that they have a right to use the mark in question – instead of requiring the first mark user to prove the elements in the paragraph above.

With respect to the differences in the protections afforded by these federal and state registrations, state trademarks provide for quite different protections than a federal mark. The most important is geographic reach. For example, a Washington state trademark will protect your mark only so far as the state’s borders, while a federal mark will provide protection nationally. However, it is worth noting that the federal application is far more rigorous, and is more expensive, than the state application for reasons beyond just geographic applicability. A federal registration provides “stronger” protections overall. That is, the Washington Secretary of State Office (SoS) does very little examination of applications. The SoS likely checks to see if the name or brand you propose in the particular class you select (see “Classes” below) is already taken before they allow you to register the mark in the state, but the SoS does not check to see whether you’ve chosen the wrong class, or if you’ve sufficiently described your mark in the application to afford it any meaningful protection.

More importantly, businesses should understand the distinction between a word mark and a design mark, as it is typically advisable for clients to obtain both. A word mark registration provides protection for the term itself, with no protection of any kind for the design of the word(s) that make up the term. A design mark provides protection for the design of the words, but not necessarily the words themselves.

Using the example from above, think of the stylized cursive of the Coca-Cola logo. There are both word mark and design mark registrations included in that logo. The word mark protects the term––so if you tried selling “Coca-Cola” joints, even if the words were in green capital letters and looked nothing like the ubiquitous cursive of Coke’s logo, you would be infringing on Coke’s word mark. Similarly, say you sold “Dave’s Joints” in red and white text, in the same cursive font mimicking a Coca-Cola can, you would be infringing on Coke’s design mark.

Generally speaking, in order to properly and completely register a mark, the mark must be used in commerce; that is, lawfully used in commerce. Because of this rule, a company cannot use trademarks to protect illegal goods — we’ll come back to that in a later post. To ensure meaningful protection of the mark, during registration an applicant must also provide specimens of the mark; that is, evidence of such use in commerce. Typically photos of the actual products will suffice.

However, an applicant need not wait until the mark is being actually used in commerce to obtain protection of the mark. Trademarks can be registered before their actual use, a legal mechanism known as “intent to use” at the federal level and called a trademark “reservation” at the Washington state level. At the state level, a reservation costs an applicant $30 and provides protection for six (6) months without requiring proof of use in commerce. Applicants are allowed to reserve a particular mark once, and then must be able to demonstrate use in commerce; they cannot reserve the mark again. At the federal level, applicants have six (6) months upon a mark’s initial “Notice of Allowance,” which is a preliminary approval indicating that your mark has been “allowed” for registration but is not yet fully registered. This federal six-month period can be extended five (5) separate times, providing a maximum of thirty-six (36) months of pre-use protection. Each extension costs $125.

It’s important to understand that when an applicant registers a mark, the applicant must choose a specific class of goods in which their mark will be protected. Use of the mark outside of that particular class may not be actionable or protectable. Washington’s trademark application provides all the classes on the first page. Note that it doesn’t describe each class; state law provides some further explanation – but not much. Further, if an applicant desires to register a single mark in multiple classes, the applicant will have to pay a fee for each class and provide proof of use in commerce for each class.

By way of example: If a business owner has registered a mark for “Oxen” in class 34 (Smoker’s Articles), the business owner will be able to use and protect that mark in the production and sale of joints and cigarettes, but not for other products such as clothing, nor in the provision of any services. The business owner may produce Oxen Joints™, but he or she cannot prohibit another person or company from registering or using in commerce Oxen Dry Cleaning™ or Oxen Jewelry™. These are all separate products from separate companies peacefully coexisting (or perhaps not peacefully) because they’re in separate sectors; consumers probably won’t confuse them. That’s why you see ABC the media company, and ABC the bus company. Sometimes the same mark could exist, be owned, and used by different companies in the same sector but in different geographic regions, particularly if the mark does not have a national reach or the mark owner only obtained state-level registration.

That is not to say that Coke or Nike must register their mark in every class to prevent anyone else from using it. Marks such as those have become so well-known and are sufficiently arbitrary (the brand names do not describe the products or services offered) that they’ve achieved something called “secondary meaning:” meaning wherein someone says or reads the word and automatically and primarily thinks of the brand.